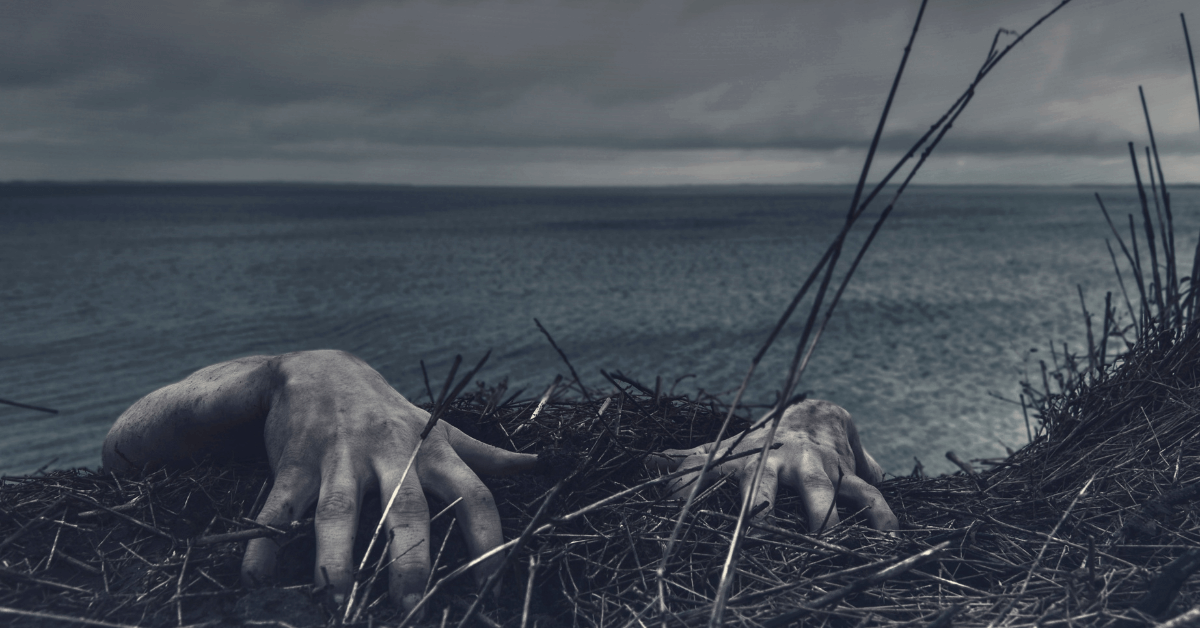 Sure, everyone in your group may be in decent shape, and your iPhones have GPS as well as applications for practically everything. But what happens when any of you is stranded or injured and the phone’s batteries die? That’s where these wilderness survival team building exercises will come into play.

They’re not only fun to partake in, but they will also equip everyone in your team with several skills they will need in the inevitable moment some of them find or lose themselves in a wilderness without digital crutches.

If any of the individuals in your team aren’t too psyched by any of these wilderness survival team building exercises, share with them the same quote that practically transformed me into a full-time adventurer:

“Feel free to read as many books on survival tactics and watch YouTube videos on similar topics all day. However, the truth is that until you get yourself out into the field on your knees and hands and get the chance to practice those skills in person, all you have is a false sense of security that you would know what to do in a wilderness survival crisis.”

If anyone in your team hasn’t mastered any of these core tenents of wilderness survival, there is no time like the here and now to carry out an exercise and practice. Also, as a group, remember to tell other people (park rangers, families, or friends) where you’re headed before taking off.

Start by dividing your team into several groups (or pairs) that will be competing with each other. Subsequently, give each group some coordinates, a compass, a local topo map, and a tiny landmark they should look for.

Note that the landmark should only be spotted if someone is standing right on it and should also designate a buried treasure (such as a hand full of coins or antiques.) The first group to get to the landmark wins the treasure.

This is, without a doubt, my favourite wilderness survival team building exercise.

To play the game, first divide the team into two different groups, the hunters and the hunted. The hunters should give the hunted at least five minutes to disappear into the surroundings to the best of their ability.

After the five-minute grace period is over, the hunters should then try finding them.

As you may have noticed, this game is basically hide and seek but with a wilderness camouflage twist.

3. The Twitch Up Team Building Exercise

This game follows a lesson in trap-building, which is a must-have skill if a wilderness survival situation ever strikes.

To play, ask everyone on your team to create spring pole snares for small game. Feel free to give them a time limit within which they should build the snares. If the team members aren’t outdoorsy individuals, feel free to waive the time limit and let them take their time.

What’s more? Do not let the individuals within the test know that you’ll be judging their creations on both lifting power and trap activation. Once they are done, find any item that can be lifted using a noose and weighs at least 5 pounds, then use the item to set off all the traps.

Judge your team members’ creations on trap triggering and how high they were able to lift the weight.

If you have some decent knowledge of edible plants, you must’ve heard of the five-minute meal game. It’s a wild edible plants harvesting game, where participants have just five minutes to either harvest or point out all the available wild edible plants they would go at as meals if they were stuck in a wilderness survival situation in the same area.

The most successful individuals at the game should be determined through the caloric values of the things they’ve reaped, the volume of their harvest, as well as their ability to gather the safe species.

Note, though. Even though this is another ‘timed’ game that encourages the folks in your team to move fast, you shouldn’t judge the game too quickly, particularly if the contestants will be eating the stuff they’ve gathered.

With this wilderness survival team building exercise, divide the group into smaller groups, and tell each group to assume that they were in a remote location in winter with little Johnny, who accidentally fell down a well, through the ice lake, or in some way, shape or form, came down with hypothermia.

Only the group can save little Johnny by lighting a sustainable fire in 10 minutes or less.

Based on the weather conditions and the team members’ skill levels, you may need to give them friction fire kits, maybe a matchbox with only one stick inside, or perhaps even a lighter. The goal is to ensure everyone in the groups keeps moving and reinforces their good fire-building skills.

Another essential wilderness survival team building activity you can employ is teaching everyone involved how to build a wilderness shelter. Help them understand the importance of completing any construction tasks before dark when they’re likely to become tired and cold.

To make this activity even more fun, try turning it into an observation game. While on the expedition in a wilderness, ask the team members to watch out for tell-tale signs of areas animals tend to sleep. You could also train them to examine caves, trees, hollowed logs, and trampled leaf beds.

To top off the lesson, demonstrate how one can use leaves, branches, and tarps to construct simply shelters.

We, humans, are constantly learning, and for the future adventurers in your team, you’re their best teacher. When you incorporate wilderness survival exercises into your team-building activities, you’ll also be modelling for them (arguably) the most important lessons of all.